Microsoft announced April’s Games with Gold today, and it’s possibly the best set of games they’ve ever had. While they aren’t exactly free – you do need an active Xbox Live Gold subscription to get them, but they won’t cost you anything extra beyond that. So let’s go over the three games that I’ve actually played already.

On the Xbox One front, the second half of April will bring with it Sunset Overdrive. It’s a Microsoft exclusive game, a third-person action adventure game with a pretty strong emphasis on irreverence and humor, without being juvenile. It’s a legitimately funny game, and has the gameplay to back it up. It’s a fun game at its core – the story is serviceable without being overbearing, and there’s enough side content to keep you playing. Collectibles, side-missions, item collection and upgrading all is there to keep you invested in seeing the game through to completion. It’s got a fun horde-mode style co-op mode as well. I loved playing it last winter – it was a great off-game from Destiny and Call of Duty and Dragon Age. It’s free for the second half of the month – it’s absolutely worth picking it up and playing it. It’s fun, bright, colorful and for a third-person shooter/action game has a fantastic switch up in movement away from cover based combat. Really glad that it’s going to be available for free for a wide audience. 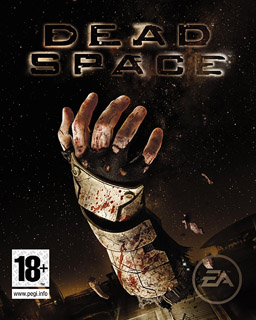 On the Xbox 360 front, the two games coming this month are both amazing choices. The first half of the month has Dead Space coming, and the second half brings Saints Row IV. Dead Space is one of those 360 games that I’ve talked about on here a couple times, since I consistently put it on my favorite games list from the console. It’s probably the best traditional style survival horror game to come out on the console, and I think still is arguably holding that title today. It takes the traditional setting, puts it into a Sci-Fi world, and inverts the main combat mechanic, putting players on their toes right away. Where it really excels is that the feeling of dread and tenseness doesn’t go away as you get more powerful – there really isn’t a point where you feel like you are golden against any enemy. You are always potentially near death, and that’s what I want out of a survival horror game.

Saints Row IV is a little different story. It’s not the best game in that particular series, like I think Dead Space is. It’s not quite on the same level as its direct competitor – Grand Theft Auto – but it fills a spot in gaming that I think is super important. It, much like Sunset Overdrive, is one of those games that doesn’t take itself seriously at all. It pokes fun at tropes across the gaming, and truly entertainment industry in general, spectrum. It’s a game that takes challenge out of the equation – you’ll be able to grab invincibility pretty early on in the game, and it changes the tone even further. It’s a game that you play because it is just inherently fun – you fly around, you jump like crazy, and the game just doesn’t give two shits about being serious about anything. It’s pure popcorn fun, and absolutely worth playing. With the 360 Games with Gold being available to play on Xbox One now, and starting the 28th of this month you’ll be able to pick up them on the Xbox One too, it’s even easier to get three games that are definitely worth playing.

For the most part the news this week was dominated by the Microsoft press event for Windows 10 on Wednesday. I wrote at length about the major details to come from that already yesterday, so let’s take a look at a couple other stories this week.

NEW GAMES RELEASED THIS WEEK – SORT OF
I’ve mentioned in the past that January tends to be a slow month for new games. This past week saw two new launches – of course they aren’t actually new games, but still. This week we saw the launch of Resident Evil Remastered for current-gen as well as Saints Row IV: Re-Elected, along with the new expansion Gat Out of Hell. Both are current-gen updates to older games – Resident Evil being a major upgrade to a classic game. I loved the Saints Row games, but the fourth game honestly left a little sour taste in my mouth – it felt a little rough around the edges, almost like it was rushed a bit. Maybe the new update has smoothed out those issues. 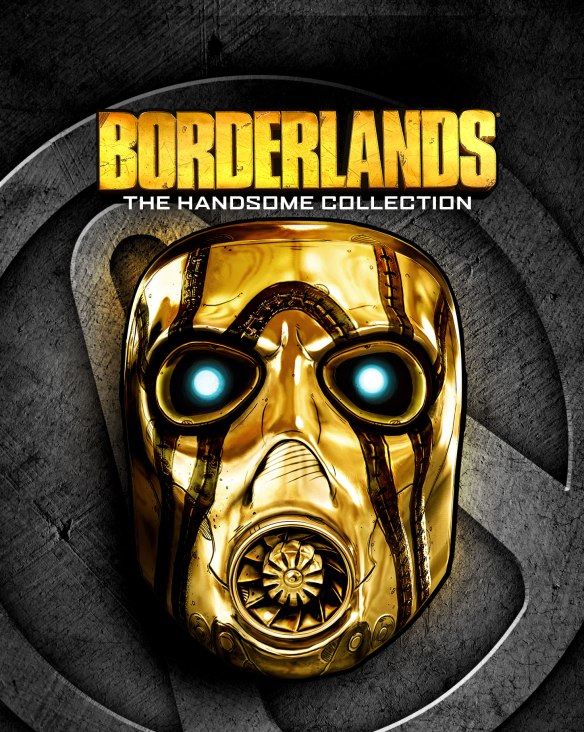 BORDERLANDS CURRENT-GEN EDITION ANNOUNCED
In a somewhat surprise move, 2K Games announced this week a two-game collection of Borderlands games for the current-gen consoles. The Borderlands: Handsome Collection will include both the recent Borderlands: The Pre-Sequel as well as Borderlands 2, along with all of the DLC for both games. The best part of the package isn’t the HD upscale to me – it’s that the price point is being set at $60. That’s a crazy amount of value – two full games, which cost $60 at launch, along with the DLC for each (which the season passes for were $30) all for the $60 – that’s unreal. Bringing it to current-gen helps set the table for future games by ensuring that there is an audience on the current-gen consoles ready for more. The low price helps doubly ensure that that audience is pretty sizable.

HARMONIX SENDS INTERESTING NEWSLETTER
Harmonix late last week sent out their usual email newsletter. Normally it’s just a typical update on what’s going on with the company. This one was a little different. It included a link to an online survey, spurred due to the recent DLC for Rock Band. The survey featured a whole slew of questions about the Rock Band series as a whole, including a number of questions spinning the series forward. To me, the entire survey felt very much like early market research for a current-gen addition to the series. Whether that’s true or not remains to be seen, but it’s certainly encouraging for fans of the games.

After a couple busy weeks on the news front, this week was a bit slower – but there were still a few things I saw that are worth mentioning.

MINECRAFT UPGRADES TO CURRENT-GEN
It was no secret that Minecraft was in the process of an upgrade to the XBox One and PS4 consoles, but a solid release date had been elusive throughout the summer. Well wait no longer – Minecraft is available on both consoles as of last night. If you have somehow managed to not yet experience the game, now is definitely the time to pick it up. I played the XBox One version last night for about an hour or so – the upgrade to the newer consoles is definitely noticeable, but the game is still Minecraft. If you had already purchased the game on the previous generation, upgrading will only cost you $5. On the Xbox front, the Xbox One edition comes with a new list of achievements, with a good number of them using mechanics that were introduced in some of the later updates.

SAINTS ROW IV NEW DLC AND UPGRADES
There were rumors going into PAX Prime last week that we were going to get some new Saints Row news. Turns out it wasn’t a whole new entry in the franchise, but instead a new DLC episode with Gat Out of Hell as well as an upgraded version of the game being brought to current-gen consoles. As much as I enjoy the Saints Row games, the latest game felt hollow to me, not to mention the game is well over a year old, so I don’t know exactly how much demand there will be for the Re-Elected edition.

POKEMON FIGHTING GAME ON THE WAY
This one might actually have been on the ticker last week, but I didn’t catch it originally. Namco and Game Freak announced that they have teamed up to create a fighting game using Pokemon. Since Namco is responsible for two of the most technical fighting franchises out there with Tekken and Soulcalibur, the upcoming Pokken Tournament should be a solid experience. My only thought is I wonder just how much crossover there is between the Fighting Game Community and Pokemon players.